The return of the Bundesliga 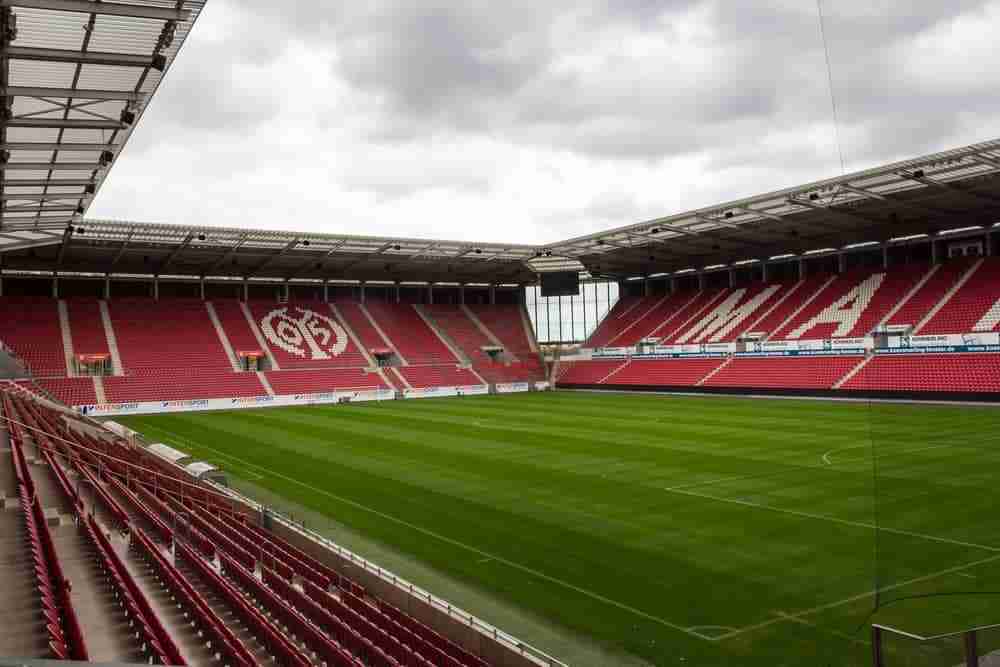 As everyone will be well aware, all major European football leagues have been on hold for the past few months. Football fans everywhere have been struggling without any live matches to watch or bet on, and have been eagerly anticipating the return of any form of the game. Finally, they got their reward, as the German Bundesliga finally re-started, with all 18 teams playing. Fans of online betting were equally excited, as they finally had a whole range of odds to select from to place bets on their favourite teams and players. By registering with Kasinoz, online betters will be able to find some great betting websites with all the latest odds.

The most interesting game from the opening round of fixtures was the Revierderby between Borussia Dortmund and FC Schalke 04. Dortmund was looking to close the gap at the top to Bayern Munich, with Schalke looking to turn their pre-lockdown poor form around. The favourable odds pre-game were with Dortmund, and people betting online would have been wise to follow them; Lucien Favre’s men were comfortable winners, with the final score 4-0.

The league leaders Bayern responded the following day with a 2-0 victory of their own, against Union Berlin. Online betting favourite Robert Lewandowski opened the scoring from the penalty spot, with Benjamin Pavard doubling their advantage. Odds are heavily in favour of Bayern winning their eighth consecutive league title, and it would be a major upset if they aren’t lifting the trophy in a few months.

RB Leipzig was surprisingly held to a 1-1 draw at home to FC Freiburg, which was a result the odds had not predicted. Other Champions League hopefuls Borussia Mönchengladbach secured a 3-1 victory away to Eintracht Frankfurt, to put pressure on Leipzig and Dortmund. The race for the Champions League places will be very interesting to watch over the coming weeks, and online betters would be smart to monitor the odds on these sides and to get involved with online betting.

Down at the bottom of the Bundesliga table, Paderborn was unable to close the gap on the sides above them, as the could only manage a 0-0 draw with fellow strugglers Düsseldorf, meaning Paderborn are still odds on to be relegated before too long. Mainz managed a 2-2 draw with FC Köln, to put a bit of space between themselves and the bottom three.

Despite the stadiums being empty, it was still great to have top quality football back on the television, and viewing figures showed that many people all over the world turned in to watch the games. Next week’s fixtures offer up a number of key matches, so fans and people betting online alike would be smart to tune in to one of the following; Bayer Leverkusen v Mönchengladbach, which sees fifth in the table play third, the Berlin derby between Hertha and Union, or the struggling Wolfsburg taking on Dortmund.

Kasinoz is partnered with a number of the top sports betting websites, so by signing up you’ll be able to find all the latest odds and all your favourite Bundesliga betting markets.