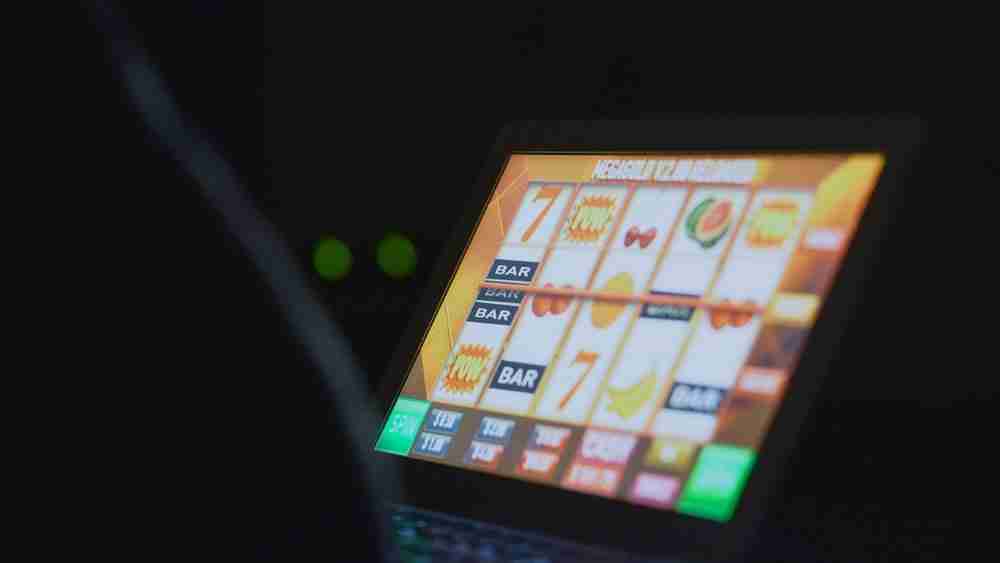 High RTP Slots in betting is increasingly becoming a lucrative business for those interested in online gambling. While slots exist left, right and centre, those who are regulars in the online scene would know that high RTP slots are best to invest their money in.

Slots can have a variety of RTPs. But the best of them make sure that betters can avail high rewards by winning and that are the sort of slots that players should be interested in more than the others. Kasinoz offers reviews of these high RTP games for the players online.

With that in mind, we will look at some of the best high RTP slots available on the online platforms.

Jack Hammer 2 offers an RTP of as much as 97.10. The game possesses a thriller action/crime theme and the game follows a comic style outlook regularly.

The slot has as many as 99 betting lines, making sure that players have a lot of opportunities to win rewards and make sure that their betting amount is returned at as high value as possible.

There is an interesting number of bonus features in the game, extending the chances of winning something and recovering their betting money. A free spin feature can also be unlocked and there is a potential for awarding as many as 20 free plays too. This is one big reason why Jack Hammer 2 has an RTP of 97.10.

This game carries a magic-related theme all the way. It carries an RTP of as much as 97.5 and symbols related to magic and a magician appear regularly on the slot. The hypnotist helps in creating magical situations and potentially earning higher betting rewards in the game.

The slot allows for a free spin and it can have as many as 50500 free coins won in the game. These can be triggered by three bunny symbols in all the first three reels. All this makes the Simsalabim a very reliable slot with an RTP of 97.5

The Devil’s Delight slot follows a gothic horror theme and carries multiple symbols from the dark underworld. It has an RTP of 97.6, making it lucrative for betters.

The game has a rare Unique Reaper symbol and it takes users to a different game. In that, players have to match the sin to the correct character and unleash higher bonus rewards. This makes Devil’s Delight a rather ‘delightful’ experience at 97.6 RTP.

Kings of Chicago is one of the rare games that carry a real poker theme. The game sees players play with a deck of cards and they have shuffled around at the beginning of the game. The carries a high RTP of 97.8%, but the slot is different in terms of how players win.

Instead of matching the correct symbols, betters have to win one of the five poker hands on the five paylines. The game has multiple free deals and once they end up being successful, deals can be doubled. This makes it for a reliable betting option at an RTP of 97.8

Starmania has an RTP of 97.8- higher than Kings of Chicago. The slot carries a space background which has symbols like stars, planets and various celestial bodies in it.

Wins are paid in both directions of Starmania and that is one reason why it proves to be a very good betting option. The slot allows for a free games feature that helps maximise rewards even more. This offers players a chance to double or triple their earnings in the slots. At 97.8 RTP, Starmania is one slot that betters can certainly rely on for earning high rewards.

As the name suggests, the Blood Suckers slot follows a vampire theme and has symbols related to that in it. It carries many Blood Suckers in it, including male and female vampires. It allows for a high number of special features, apart from a very high RTP.

This slot has multiple free spins, vampire-slaying bonuses and scatters pays. That is one key way through which players can avail a high RTP regularly. The game also has another mini-game, which allows for higher rewards for betters.

The RTP of 98% is certainly very high and betters can look forward to investing their money in it.

The Uncharted seas slot has a medieval sea creatures theme. The background carries medieval sea maps and makes the experience very visually appealing and interesting. An RTP of 98.6 is another added incentive to certainly try out this slot soon.

The slot has a big wild symbol which covers multiple symbols and allows the potential to maximise the players’ rewards on a regular basis. This high extra bonus feature is key to making the game a high RTP slot.

Jackpot 6000 carries a classic old-fashioned theme. Like the old days, it has fruits on the reels and has five paylines in total. Betting is set at 1 to 10 coins per spin. What makes this game interesting is a mystery prize that triggers a Supermeter mode.

This prize carries coins to around 20 to 6000 and that is one reason why it has an RTP of as much as 98.8, but it can be low depending on how much coins are invested in. It is recommended for players to put in ten coins on a regular basis to end up having a higher chance of a better RTP.

The slot carries a similar theme as Jackpot 6000 players can certainly look forward to trying out this high-risk, extremely high-reward slot.